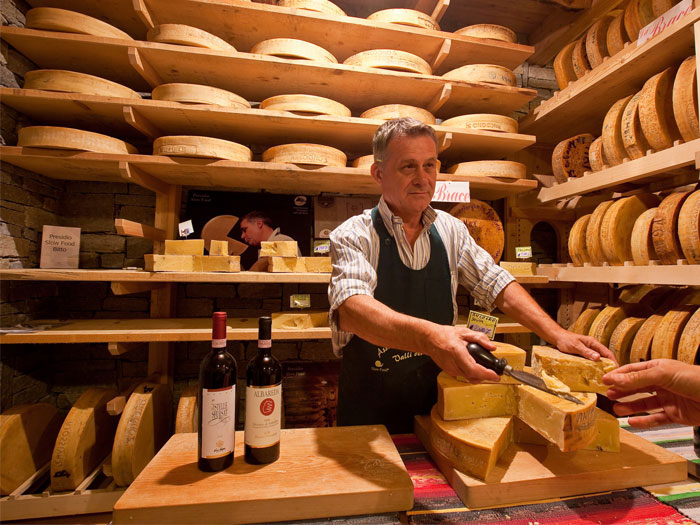 One of the most beautiful small towns in Italy

Next time you visit Lake Como on holiday, it’s well worth exploring the nearby Valchiavenna region south of the Swiss border. Situated just 20 kilometres north of Colico on the river Mera is Chiavenna, considered by many to be one of the most beautiful small towns in Italy. Chiavenna is an open air museum: walking through its centre, you can experience the town’s rich history and marvel at the buildings carved in soapstone and the squares resplendent with fountains. Along the town’s streets and through the parks, visitors can experience all the traditions of a classic Alpine valley.

Chief among its gastronomic traditions is the annual food and wine festival, the Sagra dei Crotti, which this year took place over the first two weekends in September. Crotto is Italian for grotto and Crotti is its plural form; the caves are natural refrigerators, enjoying a steady stream of cool fresh air known as “breath of the mountain”, enabling them to maintain a year round temperature of 8-10 degrees and making them the ideal place for the production and storage of the region’s famous cheeses, of which more later. Chiavenna has roughly one thousand Crotti, ten of which are open to the public all the year round.

Craving more gastronomic indulgence, we travelled the short distance to Morbegno, which also boasts its own foodie festival Morbegno in Cantina over weekends between the end of September and the middle of October. Now in its 20th year, it’s the chance to discover the local flavours of the Valtellina within the maze of narrow streets and ancient cellars of the old town. Feeling a bit like winners of Willie Wonka’s Golden Ticket, we took our choice of 4 routes available and sauntered glass in hand between sumptuous tastings of wine and local products.
The other reason we’d come to Morbegno was to visit the gourmet mecca that is Ciapponi’s; there are many great delicatessens in the world but, believe me, this one takes some beating! Entering the shop, you immediately step back 100 years entering an Aladdin’s cave of edible delights within 5 descending cellars. Here you will find the finest wines, cheeses, olive oil and cured meats that the region has to offer, charmingly served by the knowledgeable and friendly staff. If you are serious about your food, then this place is paradise!

A chance conversation in Ciapponi’s had encouraged us to make the spectacular 30 minute drive north of Morbegno to discover the alpine pastures of the Valgerola home to one of the world’s most famous and unique cheeses, Bitto. Its production centres exclusively round the village of Gerola Alta where, only in the summer months, the cheese is made from a mixture of whole cow’s milk and 10% to 20% goat’s milk. The traditional method demands that the process is carried out by the dairymen as they camp out and milk the cows under makeshift tents clinging to the mountainside and, most important, whilst the liquid is still warm. By adding a higher percentage of goat’s milk, the cheese can enjoy a life of 10 years or more.
The nearby museum, Centro del Bitto Storico, is a temple to the craft and here you can enjoy tastings of the various aged cheeses and even order your own personalised wheel to commemorate a wedding or anniversary, to be savoured at a later date. 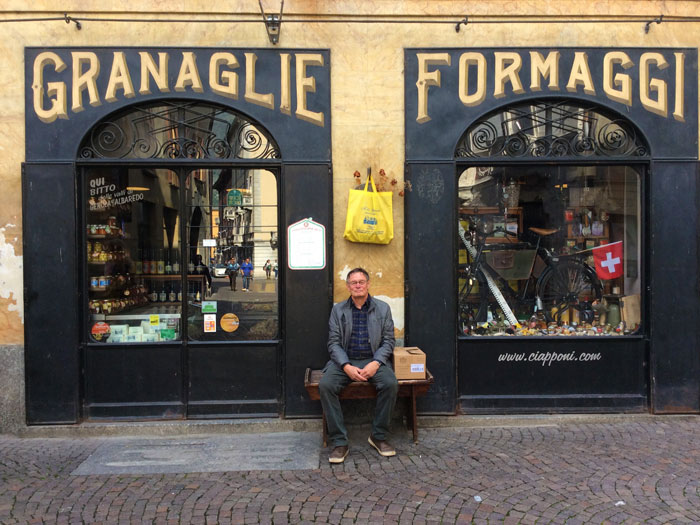 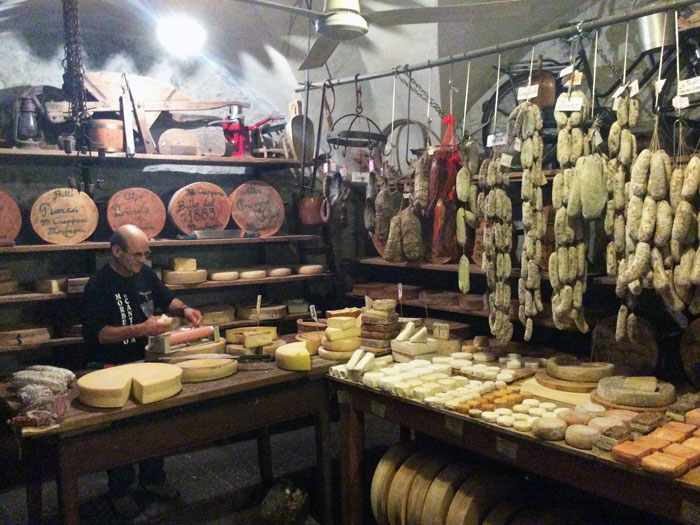 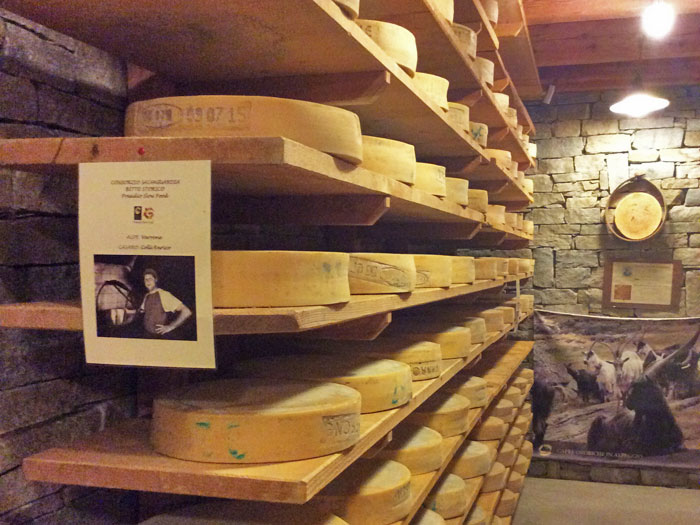 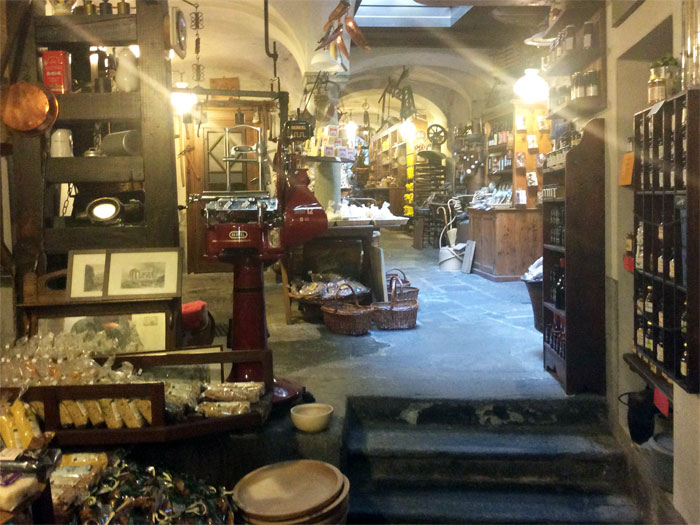 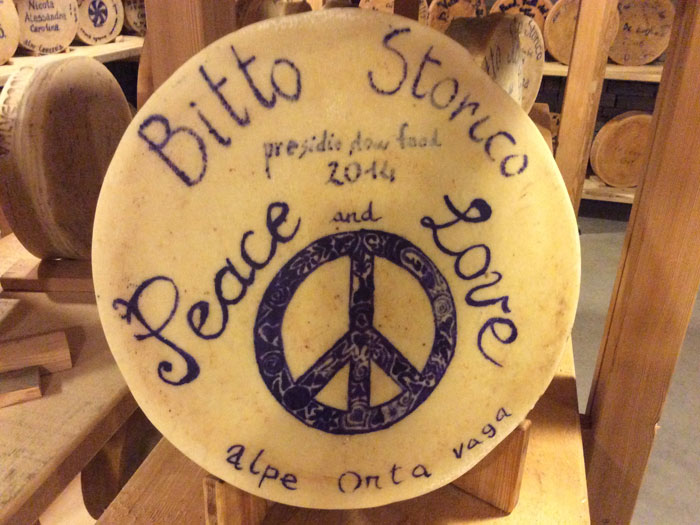